Morse with LEDs on IOT for casual office messaging

When a colleague returns from a JS conference and brings back a promotional IOT piece of hardware, the only thing that makes sense is to build a contraption that fires LEDs alternately in a way that it can present Morse code, so that we can send “u suck” memos to each other on the exposed web server 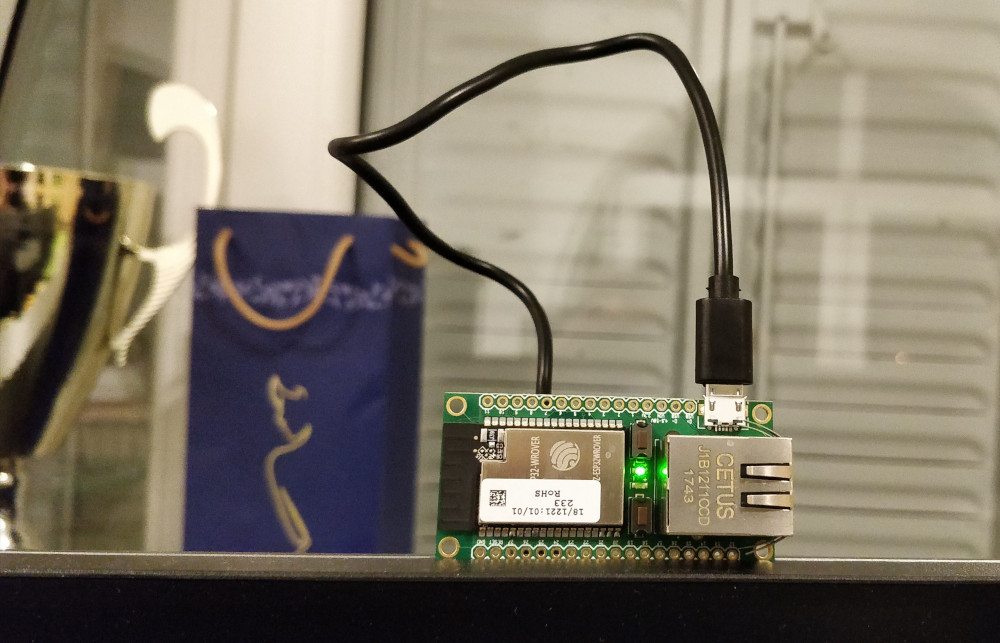 Neonious One is the name of the device and it came pre-patched for the conference. Attendees were able to access is directly with a utility provided by the manufactures (neonious.com/FindMyNeonious), simply by entering unique 12-digit code of their model, which took them to gadget’s web-based IDE

After the conference, however, factory reset was required (RTFM), if one doesn’t want to play with RJ45 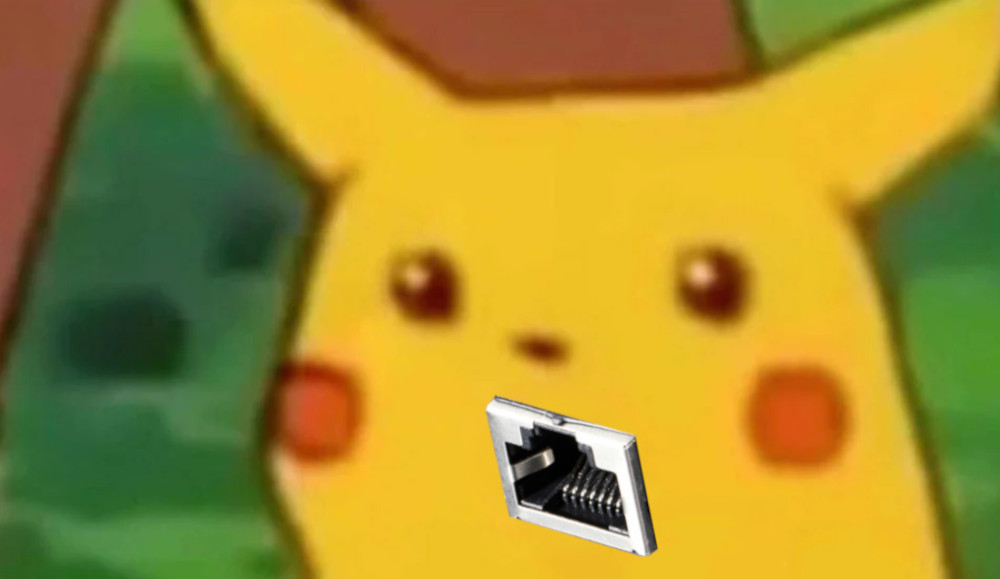 Sample code will be awaiting in the IDE available on /neonious/IDE, showing how to toggle LEDs, get button press events and fire up a basic server

In our case, message in plain text is passed as a GET:

messageText is then retrieved from req.url and passed on to Morse encoder:

Next, encoded message is processed with switch case so that each char is handled in sequence – dot, dash, pause between parts of the same letter and pauses between letters and words, with timings from Wikipedia (ratio of 1 to 3 to 7 for dot, dash and different pauses)