You’ve watched Black Mirror and Mr Robot and categorize them as Sci-Fi?

Go back to Facebook, write some generic quote, like a few funny videos and have a nice day…

“Only hardcore security professionals think about the fact that you can never be totally secure. The only thing you can do is build the fence higher and higher so that eventually it’s not worth it to climb over.”

Picking “123456Seven” as your password, in comparison to “0mG l3mmmy tRY the POOLing 0pt !?!”, makes the difference in whether the attacker will crack it in a few minutes, or in a hundred lifetimes

Sadly, we’re far from vigilant, and we even share our data with numerous services for pure convenience

Having your files available on multiple devices is of course beneficial, that’s why people opt to use services like pCloud, Sync, Dropbox, {Google ,One}Drive – broadening the question with – who can access your data, beside you?

Let’s dissect the most popular of the beforementioned, Dropbox

You’ve got nothing to hide, good, but that doesn’t mean that someone should be able to look into your files without your consent, no matter how insignificant your shared “list of things to pack” might be

Mention this to me

Disposition, named after a Tool song, solves some of the cited problems

It lacks automated sync that Dropbox has (might be added in the future), fancy web interface (has none, actually) and link sharing capabilities, but compensates by giving you full control of your data, completely secured with AES 256-bit encryption

And watch the weather change

Entire process is trivial: each file in target directory (and it’s sub-dirs) is compared to the state of previously enrolled entries and handled accordingly

If it’s a new one – it’s MD5 will be calculated and it’s encrypted counterpart will be created in pre-configured root, with an obfuscated name; and both will be added to a sqlite DB for the future reference

If, however, the file is purely updated, it’ll be re-encrypted with formerly delegated obfuscated name and it’s checksum will be populated to the state DB

Entire file path is preserved, but the encrypted blob is stored as a UUID in a flat structure, not making it easier for a potential attacker (there is no way to differentiate files by their name), and the state DB has all the mappings:

Pull process is basically the same motion in reverse and there is also an option of a full data restore, if you’re adding a new workstation to the mix

POCs or It Didn’t Happen

Disposition was developed with itself as the version-control system, so that core concepts were tested in actual dev, prior to it’s “release” (initial 62 commits) 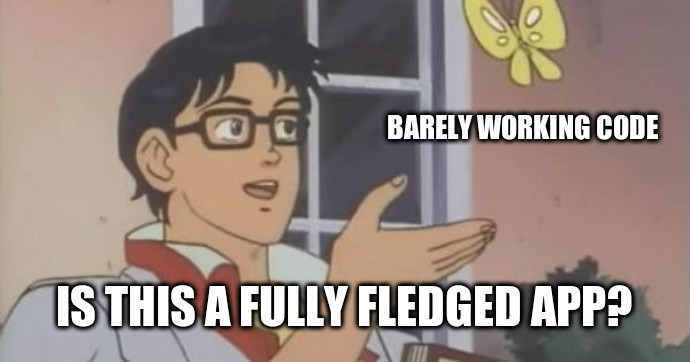 However, there are no binaries atm, nor the bootstrap “wizard” for populating configs and gluing remote repos, but it might be added in the future too

Configuration (defaults to /opt/disposition/disposition.yml) is stored in YAML where the following needs to be provided:

Comprise a random key of 32 bytes, keep it safe and disposition your files