From time to time one might stumble upon a neat music playlist, evidently picked with love, patience and surgical precision, sadly encapsulated in an image

Someone wanted to share a perfect mix with the world, created appropriate graphics to go alongside songs, published it and felt majestically artistic

The only downside of this approach is that, obviously, you can’t select songs and copy / paste them in YouTube… at least not without a few lines of code

So what do we need?

For actual song fetch, local youtube-dl was used, app that requires YT video ID (part after youtube.com/watch?v=), while Google’s YouTube Data API v3 was employed for obtaining that piece of the puzzle

All patched up – with quite simple usage and logical parameters:

“Experimental” multi-line support was initially creating a slice of (artist, song) structs, expecting them in the order provided on the start, e.g: --multiLine 'Band:,Song:', with string portrayal of mappings and their positioning (which one comes first)

Problem with this approach is that Tesseract doesn’t always identify text entirely, which can lead to inaccurate mappings (e.g. 13 scanned artists and 11 recognized songs)

Solution? Simply gather all readable songs and artists and search for all possible combinations:

Here only 4 are valid, since Deep Purple and Tool actually do share a song title (Hush), while the remaining 6 should return no results

Search over such list, besides correctly matched, returns similar songs (as in different tracks from the same artist), but also potential manure, since YouTube API insists on giving something back, no matter how irrelevant

This song is the hero we deserve, but not the one we need right now

Pics or It Didn’t Happen 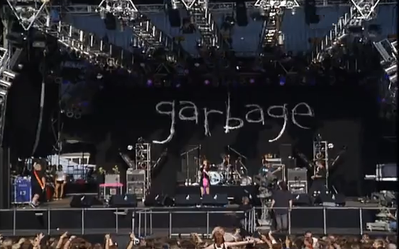 For (sadly) less popular content (try metal playlists), Google’s API is the bottleneck. Songfetch will happily retrieve tracks with any video ID, but these might be off-target if something that sounds similar is more popular, based on YT Data

So, if everything fails, there is the obligatory OCR-only flag (--gimme-fuel-gimme-fire-gimme-that-which-i-desire) that can be passed to songfetch to solely display recognized lines

As mentioned, YouTube dAPI-3 derives quality results most of the time, but force-feeds responses in nearly all cases, even if query was nonsense

Further more, OCR adds it’s own layer of variability to the equation

In more “picture heavy” playlists, Tesseract frequently neglects some lines and misinterprets others, often resulting in random clips being transcoded to mp3

It works most of the time™ 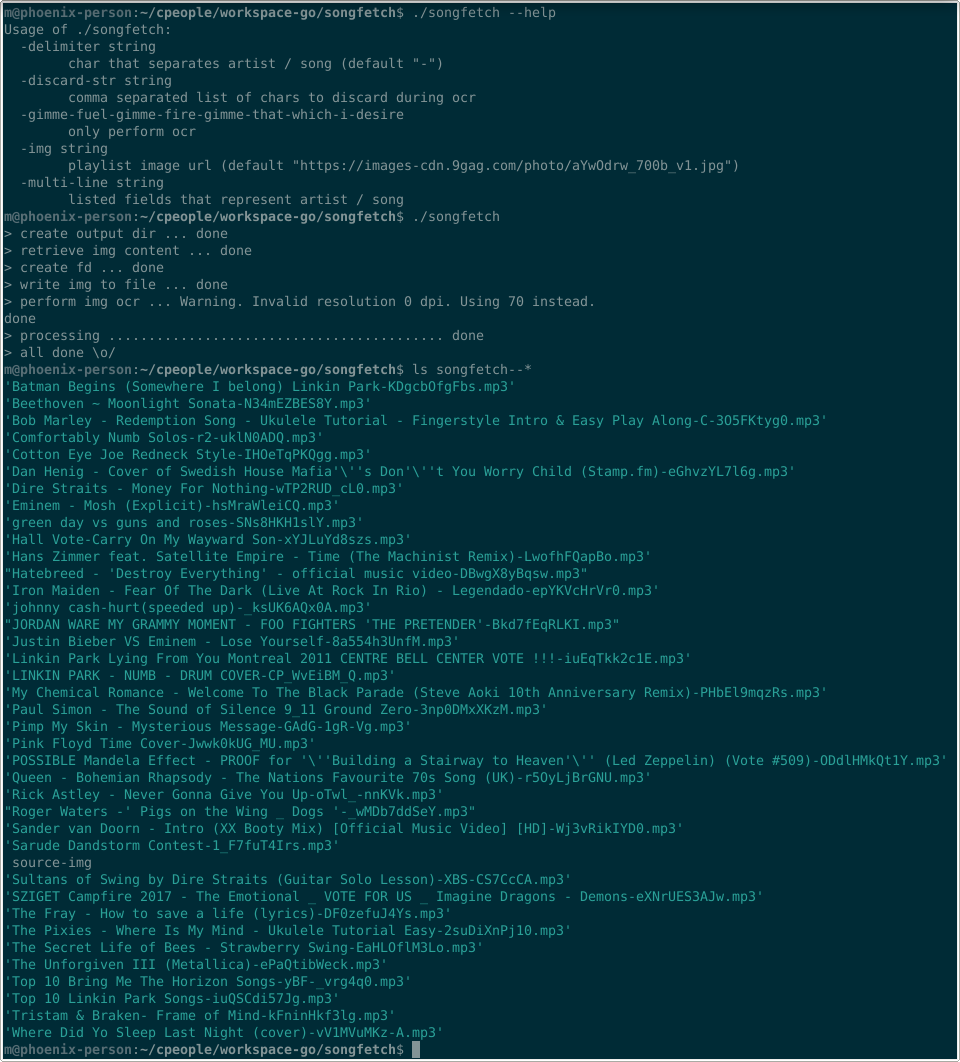 Even the songs from handwritten playlists can be partially claimed: 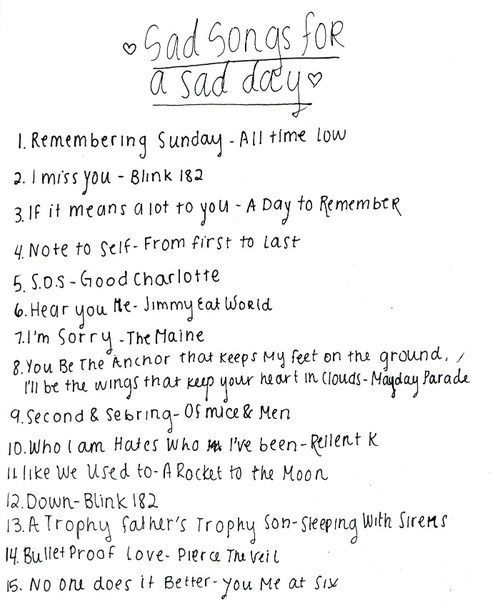 If playlists are stored as images – use songfetch, otherwise – thank Bill 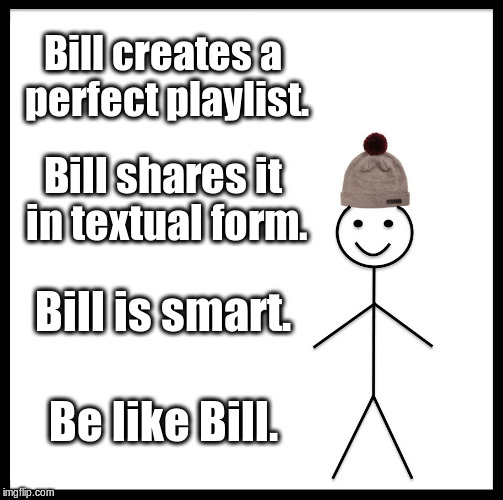