Elixir and :observer.start(), since app completion, look like this: 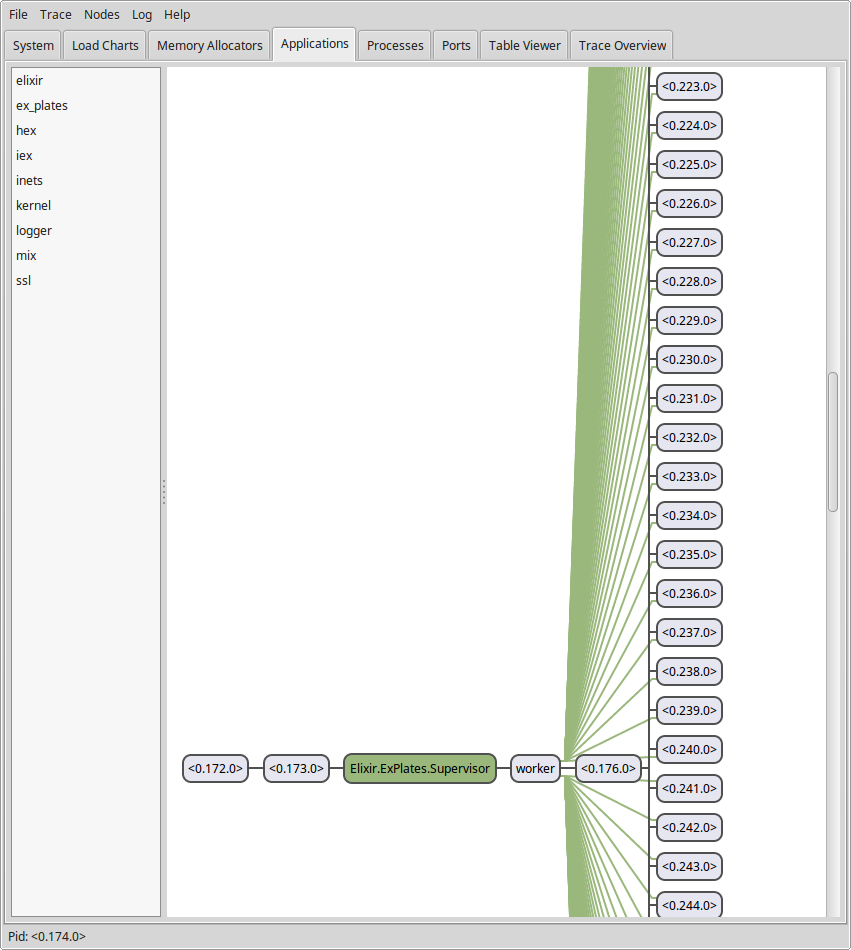 Vehicle registration plates of Serbia, since 2011, look like this:

It’s easy to guess where to go from here – how many valid words can we glue together with these letters – backed with Elixir, poolboy, tiny bit of Go and Docker, as a tech stack

It’s not every day that a new city gets build and grows beyond a certain point to get it’s own 2 letter prefix for registration, but hard-coding existing ones is still lame

Closest thing to an official list of currently valid Serbian city codes is by far the Wikipedia entry. Fetching purely region IDs from this location requires some code and either CSS selector or XPath, so Golang and antchfx/htmlquery are called in:

Having plate codes retrieved as shown above, supported with a list of American English dictionary words (/usr/share/dict, wamerican:2018.04.16-1), poolboy can be fired up

Worker (configured with {:size, 64}, {:max_overflow, 32}) is in charge of ensuring that word being checked indeed starts with 2 letters available in gathered city codes:

Previously prepared plate_codes are loaded as a list (80 2-letter city prefixes), while the following stream over wordlist_file (wamerican dict) relies extensively on Elixir’s Pipe Operator (taking result of one expression and passing it on, shell-like)

Content of given file (~100k words) is streamed as input to a function that gets rid of trailing spaces; that output is fed to a fn which filters only 4 chars phrases, which is further the input sent to poolboy workers (generic pooling lib for Erlang), ones that do the lifting: 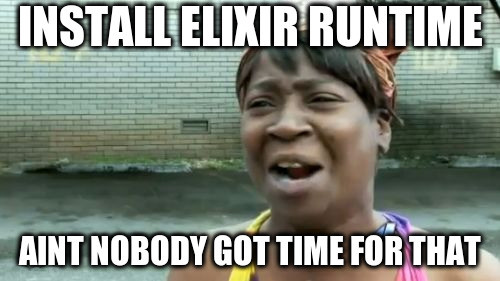 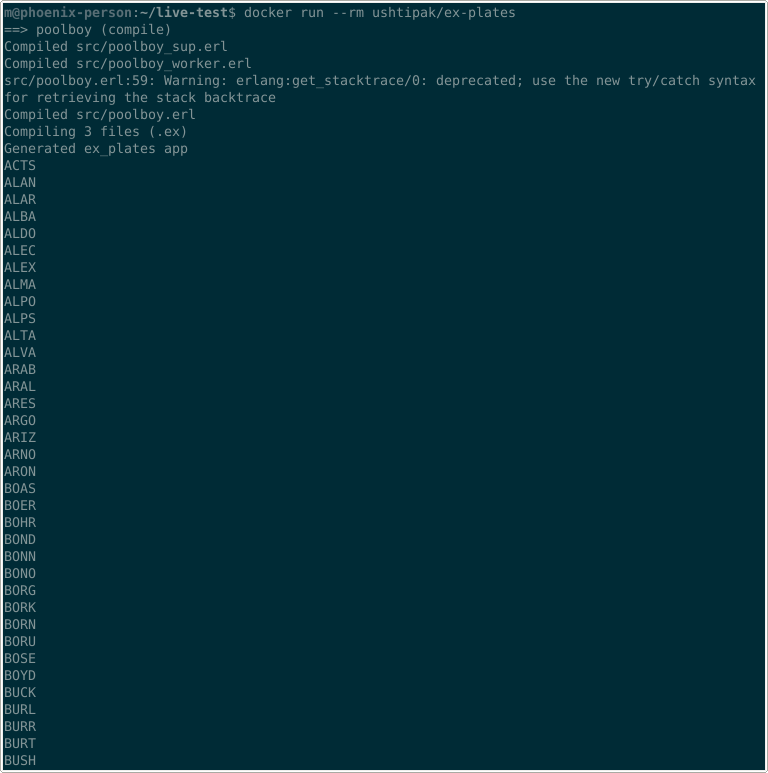 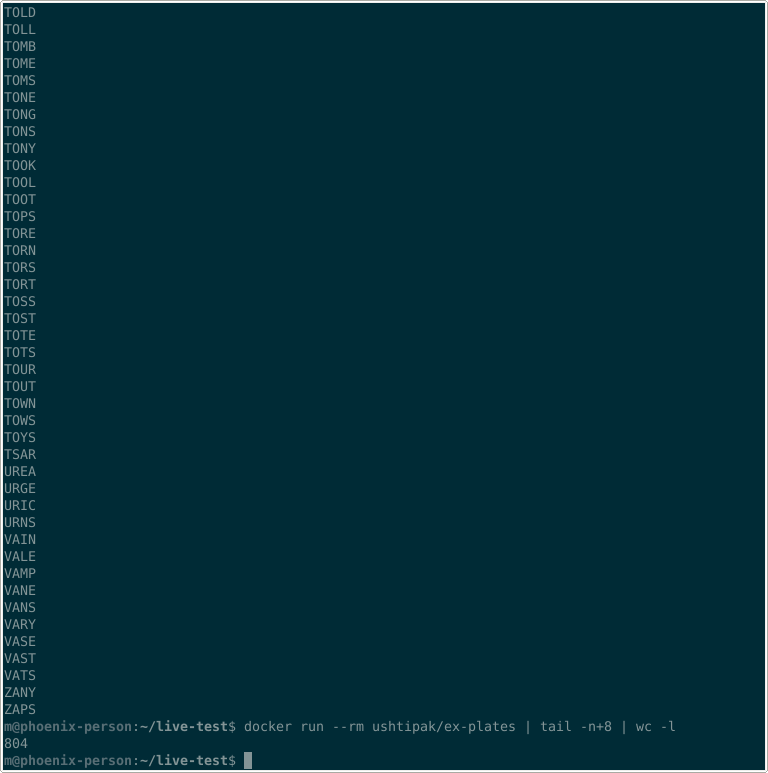